Oscars and the World of Film Festivals by James Rowlins

It’s Oscar season – the time of year when everyone is talking about the movies. In Los Angeles, debates rage for months and culminate in Oscar parties – private gatherings where Angelinos place bets on the results and watch the awards on television. They are joined by an international audience of over 30 million viewers.

This year the Oscars are held on March 4, with The Shape of Water, Darkest Hour and Dunkirk expected to win big. Organisers have promised there will no repeat of the 2017 mix-up when La La Land was wrongly announced as Best Picture. (Moonlight was the actual winner). 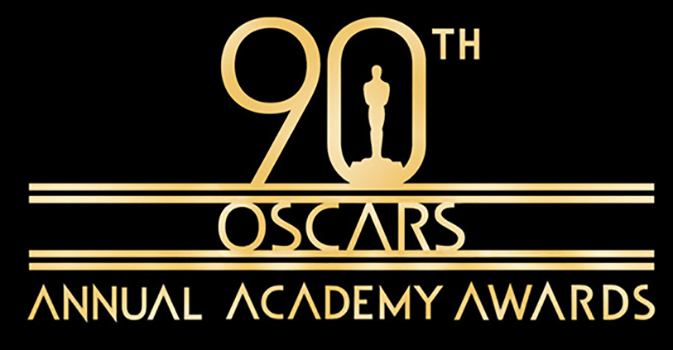 The 90th Academy Awards, familiarly known as the Oscars, will take place on March 4, 2018, EIV News

“Would you go all that way for just a bit of metal?” said the partner of Jean-Luc Godard when asked why the veteran French director didn’t accept an Honorary Oscar. You might imagine that winning an Oscar is the highpoint of a director or actor’s career. But the Oscars as an institution is facing mounting criticism. At face value it is a free and fair competition – the Academy offers its 6,000 members a vote – but there are accusations of bias, and even rigging. The major studios tend to release contenders in the last three months of the calendar year – usually historical epics, biopics and romantic dramas. The studios then lobby Academy voters through million-dollar ad campaigns.

Academy members, moreover, are predominately white, male and over the age of 60 – a demographic that doesn’t reflect the racial pluralism of contemporary America and that isn’t necessarily receptive to new tendencies in filmmaking. The problems faced by the Oscars are arguably a reflection of wider criticisms of the Hollywood Industry, which is increasingly seen as ‘old school’, afraid to innovate and relying on past glories. This is without mentioning the recent #MeToo movement, born of a string of accusations against influential Hollywood figures who allegedly abused their power to sexually harass aspiring actors. 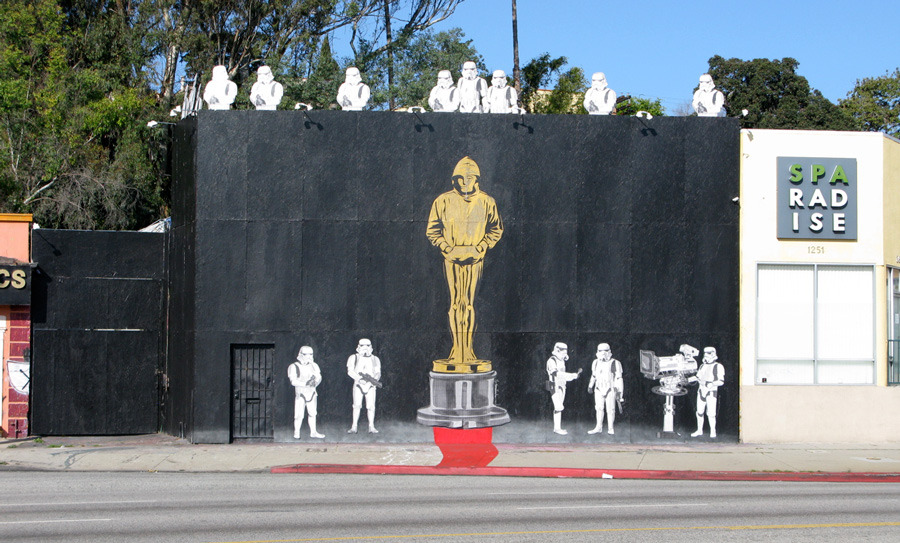 In Europe, Venice and Berlin Festivals are noteworthy, but the Cannes Film Festival is the most prestigious. Held during May in the South of France, it is the home of art cinema and a byword for glamour.

The Cannes film festival has a colourful history. In 1958, enfant terrible of French cinema, François Truffaut, was refused a pass for denouncing the festival as a clapped-out institution. The following year he was back in Cannes with the iconic New Wave film The 400 Blows. In 1968, a group of directors occupied the festival in solidarity with the May ’68 student and worker protest movement. In 1989, in response to a wave of repression, a hundred directors at the festival signed a declaration “against all forms of censorship still existing in the world.”

The jury changes each year and consists of renowned directors and actors. Cannes is invitation-only. I personally attended the festival, thanks to a producer friend, in 2004, the year that Michael’s Moore’s anti-Bush film Fahrenheit 9/11 won the Palme d’or – a verdict seen by many as a political response to the second Gulf war. Despite the anti-American sentiment, it felt very much like Hollywood had come to the Riviera. The festival was very impressive, but I was disappointed to see that the film screenings were a sideshow to the business side of things. The festival is, in fact, the largest international platform for producers to sell their works to distributors. 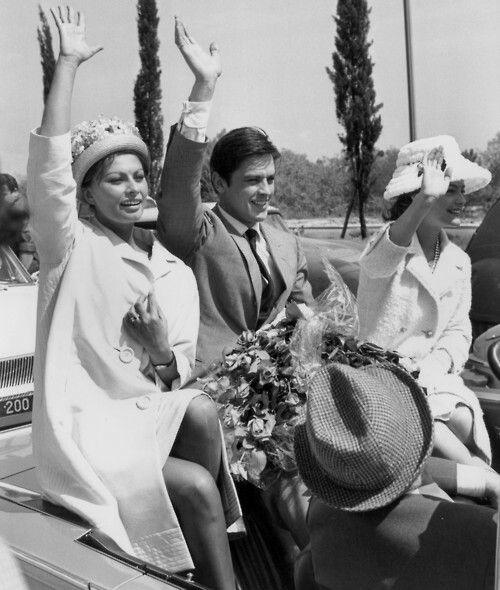 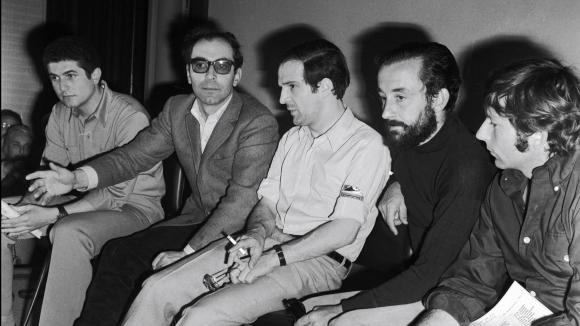 Sundance Film Festival is by far the biggest in the United States, drawing 46,660 attendees in 2016. Sundance was originally conceived as a means of attracting filmmakers to Utah and providing backing for independent American filmmakers to counter the blockbuster, which by the late 1970s had become Hollywood’s mainstay. The festival has enabled a number of small-budget, independently-made films (see above) to get distribution and critical recognition. In its early years the festival only accepted American films, but it has since opened its doors to international movies.

Sundance received over 13,500 submissions in 2017 – compared to just a few hundred in the pre-digital 2000s – and screened hundreds of films, begging the question of whether the festival has become too big to stay true to its original intentions. Many of the winning films differ only in relatively minor ways from mainstream Hollywood movies, and an increasing number go on to get Oscar nominations.

The digital revolution has led to an explosion in filmmaking. In turn, this has led to a proliferation of new festivals. The portals Withoutabox.com and FilmFreeway.com enable half a million filmmakers to search over five thousand festivals across the globe. Many of these cater to niche interests, such as horror, fantasy, LGBTQ issues, etc. You name it and you’ll almost certainly find it!

Singapore hosts a number of film festivals, including SIFF (founded in 1987), and Perspectives Film Festival, run by Nanyang Technological University students. Given the superabundance of festivals, it is hard for the filmmaker to know which ones to apply to, and in common with other aspects of online life, some unscrupulous individuals have set up scam festivals. Submitters should look for a screening date and venue (even if that is a web forum or live streaming event) to be sure a festival is bona fide. 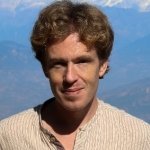 James Rowlins is a Senior Lecturer in the Humanities, Arts and Social Sciences cluster. James began his academic life in Paris where he gained a lifelong love of cinema – a passion that subsequently took him to the bright lights of Los Angeles where he earned a doctorate at the University of Southern California. At SUTD he has established a film programme combining critical studies and production.