I joined SUTD’s faculty of Humanities, Arts, and Social Sciences (HASS) in 2016, after receiving my PhD in English literature from Harvard. My work has been published or is forthcoming in Modern Philology, SEL Studies in English Literature, Shakespeare Quarterly, Milton Studies, Multicultural Shakespeare, Notes and Queries, and Parergon.

I have recently completed a second book project on cosmopolitan identity and the English Reformation, which explores the ways post-Reformed English and European society contended with new models for social and political inclusion—ones that were no longer tethered to national or religious identity. My recent scholarly interest centers on early modern European travel accounts about East Asia, which chronicle journeys to places such as China, Java, Bali, Bantam, Chiang Mai, and Myanmar.

Before coming to SUTD, I spent a year away from academia and worked as director of communication and development at a nonprofit focused on high impact giving targeting global poverty initiatives. 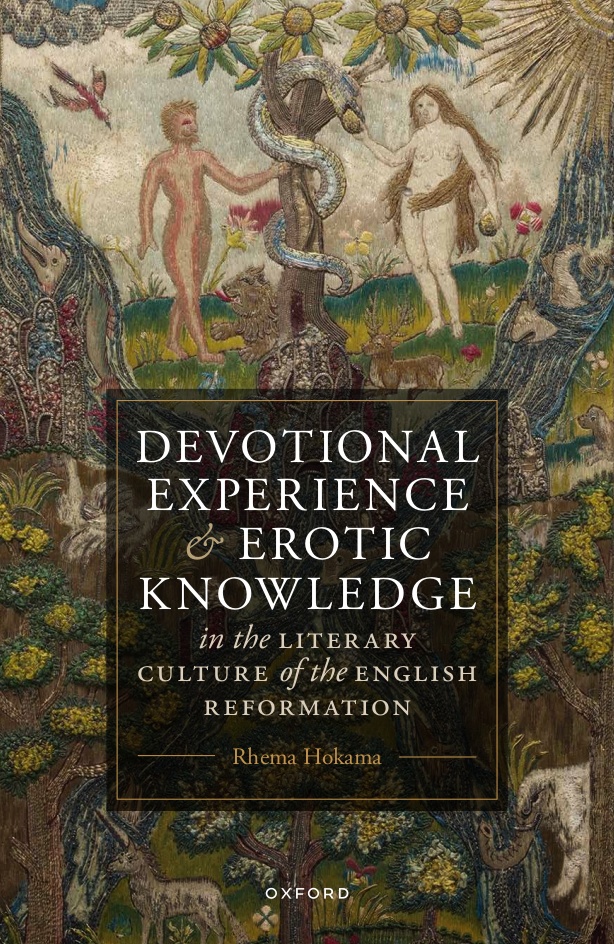 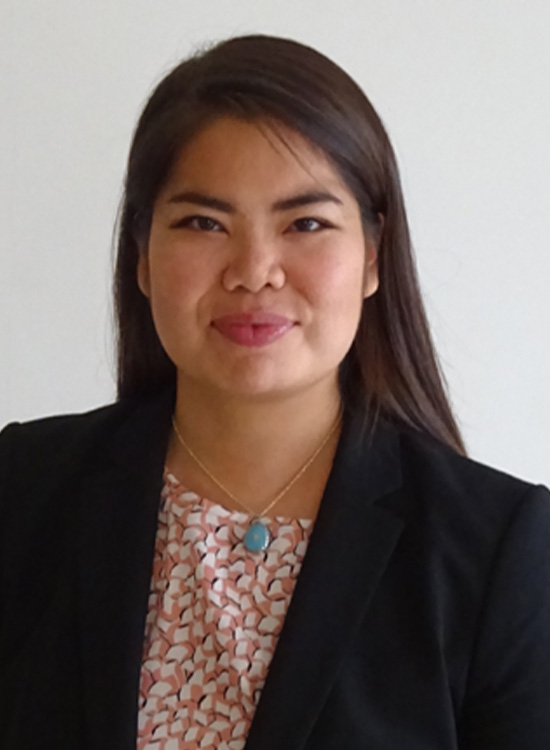