Paolo’s commitment to Classical Studies brought him to wander from his native Southern Italy through Europe and North America. He obtained his PhD at the department of Classics of the University of Pennsylvania, with a dissertation on Augustine and Plotinus. His main research interests are ancient philosophy, above all Plato and Plotinus, and Patristics: currently he is working on a commentary on one of Plotinus’ treatises. He studies also the influence of Platonism and Augustinism in the subsequent Western tradition, as well as the intersection of Platonism with non Western traditions: in the past two years he has been studying the works of Sohrawardi, the main representative of what has been defined as Persian Platonism, as well as the relation between the monism of Plotinus’ philosophy and that of the Upanishads. Finally, he has a deep interest in architecture and painting, with a particular emphasis on the works of Marcello Piacentini and Louis Kahn on the one hand, Giorgio De Chirico and Renato Guttuso. 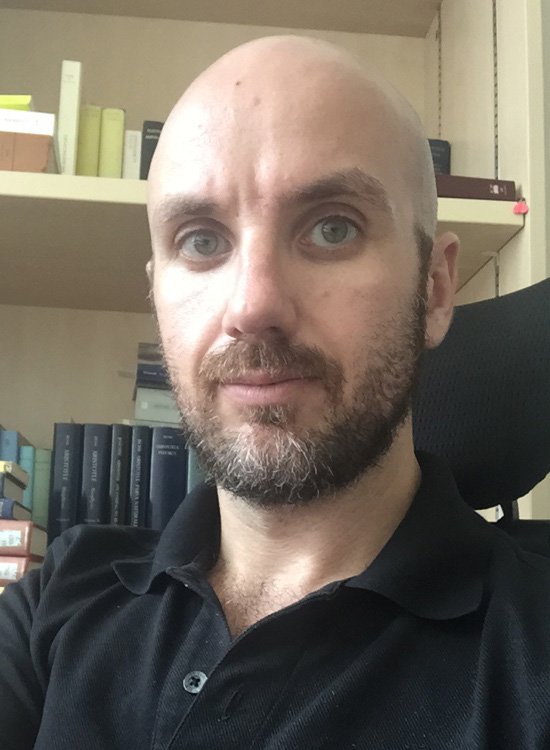