Alastair Gornall gained his Ph.D. in Asian Studies from the University of Cambridge in 2013. He is currently Assistant Professor in South and Southeast Asian Studies at the Singapore University of Technology and Design, Research Associate in the Department of the Languages and Cultures of South Asia at SOAS, University of London, and was 2018 Research Fellow, The Robert H. N. Ho Family Foundation. His research focuses on the intellectual and cultural history of Buddhism in South and Southeast Asia. He teaches courses on Asian religion, philosophy and literature and helps lead the Digital Humanities Minor program. 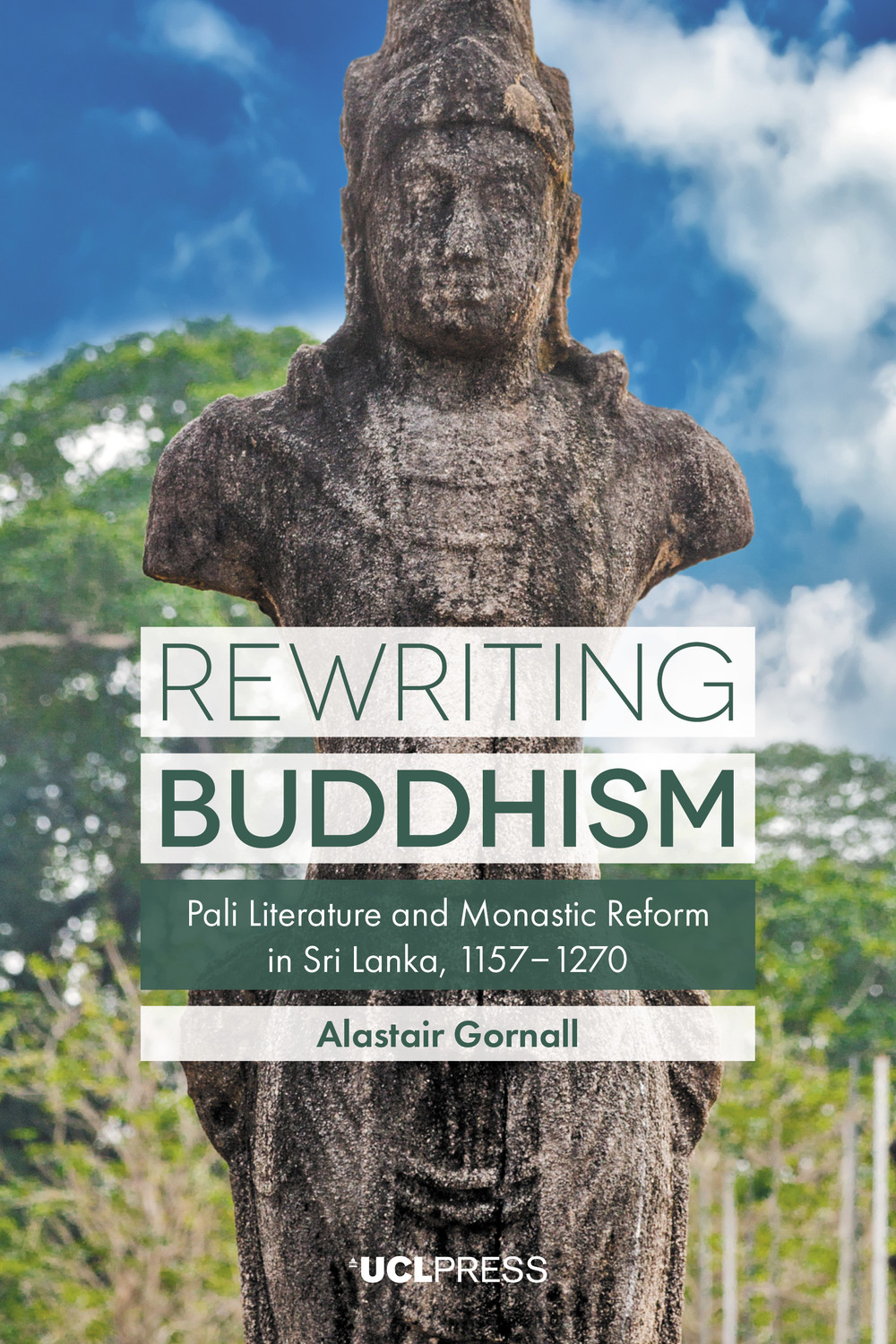